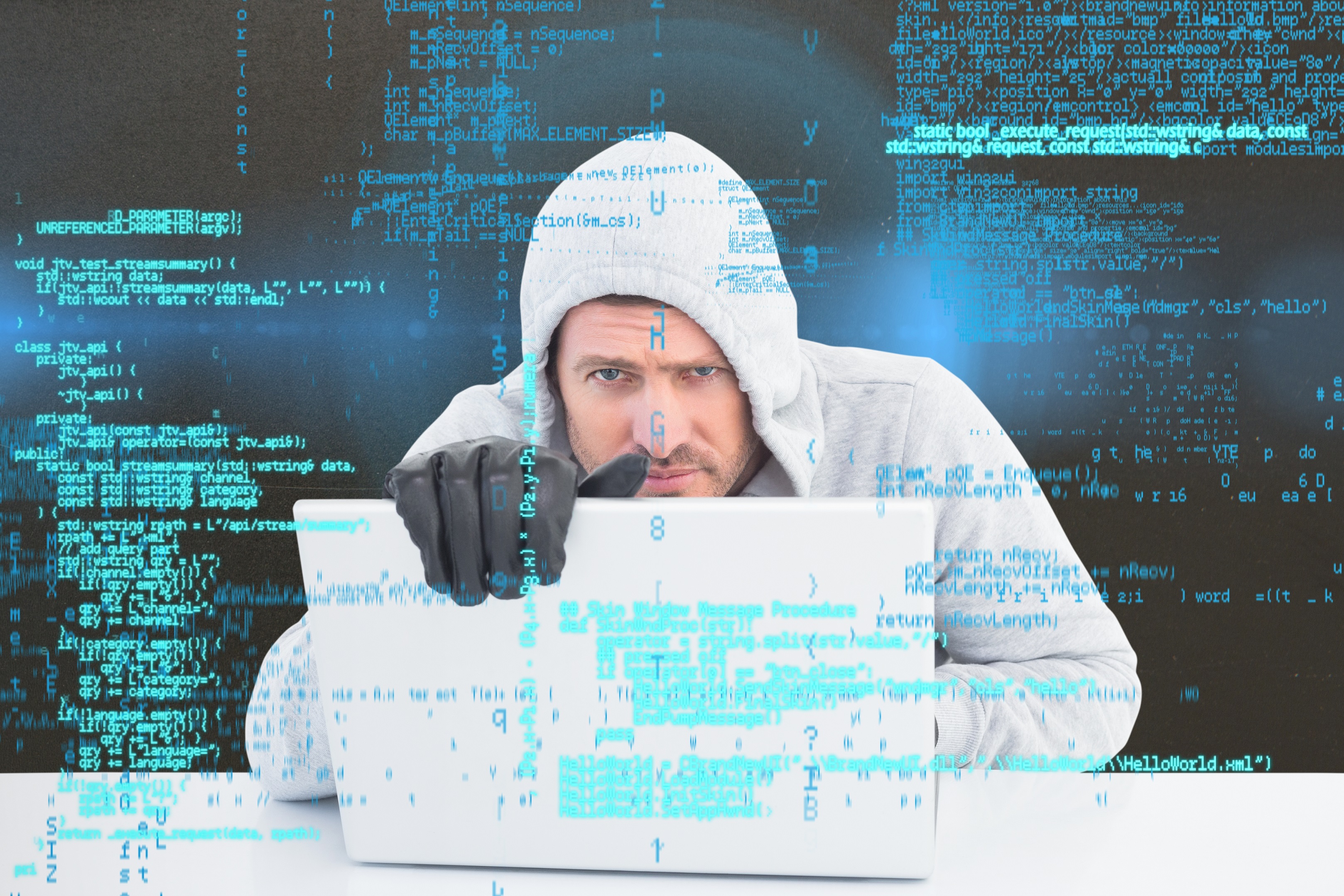 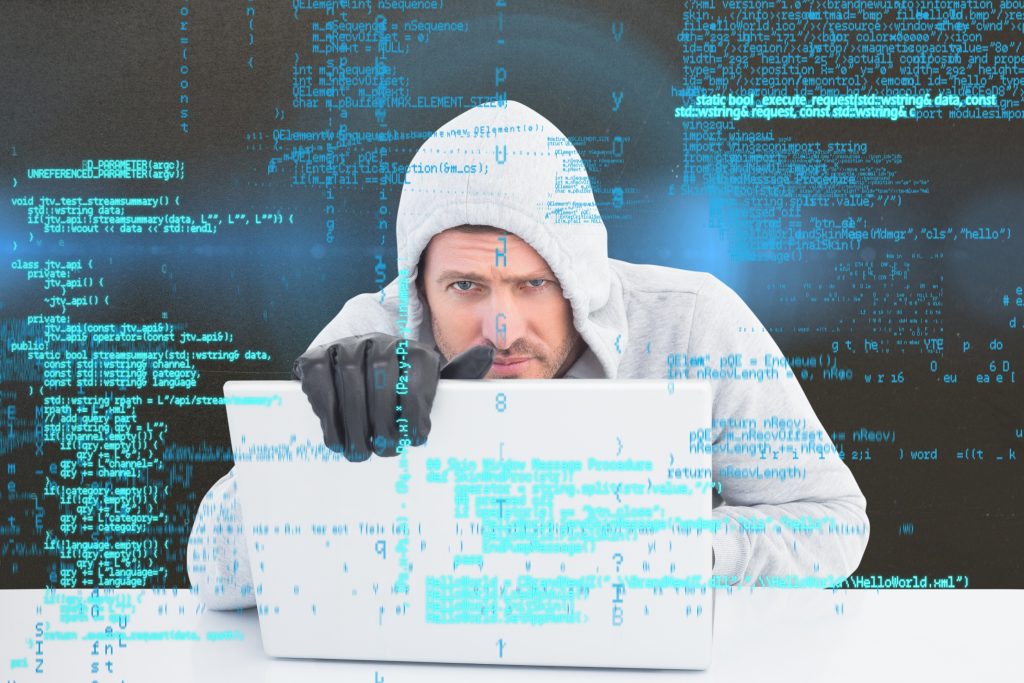 From phishing to identity theft, the invasion of privacy, Internet/ATM/wire fraud, file sharing and piracy, counterfeiting and forgery, child pornography, and hacking – cybercrime is a chilling and imminent threat across the globe. With botnets, ransomware, spam and social engineering afoot, both individuals and companies must safeguard themselves against these constant attacks.

The 2013 Norton Report showed that South Africa has the third highest number of cybercrime victims worldwide. In 2015, the World Economic Forum’s Global Risk Report rated cybercrime as the fifth highest risk on a likelihood/impact scale. In 2016, the Norton Report again confirmed that 8.8 million South Africans were hit by cybercrime.

According to Kyle Condon, Managing Director of D&K Management Consultants, a leading investigation and risk consultancy, cybercrime includes any illegal or criminal act perpetrated through the Internet and its vast networks. “This includes things such as downloading illegal music files to stealing money from bank accounts, identity theft, harassment, etc. But, it is not just crimes for personal or financial gain, it also includes the spreading of malicious viruses and leaking of sensitive information.”

Condon confirms that South African citizens are most often hit with phishing and pharming attacks, which are committed to gain access to one’s identity. “Both methods are designed to extract personal information from victims, such as identity numbers, account details, and other sensitive, personal information,” he adds. “This is normally done by the creation of an official and bona fide looking website, perhaps selling some or other product. Often usernames, passwords and phone numbers are required. All ending up in the criminal’s hands.”

Why do people fall victims to these crimes? Condon believes it’s because these sites or emails appear incredibly legitimate. In addition, a large majority of victims are the elderly. These age-groups are vulnerable, as they are often not aware of the latest criminal trends and are not as tech-savvy as the generations born with an iPad in hand.

Often, cybercriminals take advantage of holidays or special occasions to gain access to their victims’ information. “During the holiday seasons, we see a spurt in Internet crime because users become more active. Fake websites offer irresistible holiday deals, accommodation rates, or specials. Facebook users start to share travel plans and destinations. This all plays into criminals’ hands,” warns Condon. “Valentine’s Day is around the corner and the buying of gifts over the Internet is another popular way of getting victims to part with both their personal information and their money.”

While it may seem like danger lurks at every click of the mouse, there are ways to combat cybercrime. With a little wisdom and an acute awareness, South Africans can protect themselves. Condon provides his top seven tips for protecting yourself and your identity.

“I always advise our clients to change passwords regularly. This minimises the chances of your passwords being hacked. Never store your passwords, usernames and other personal information on mobile devices. Once they get into the wrong hands you are at real risk. Spend money on good and recognised anti-virus software. Don’t ignore the importance of having well run firewalls. These defenses can save you from many of the cybercrime viruses out there,” confirms Condon. “Use encryption for all your sensitive data and protect your identity at all costs. Consider your actions very carefully before sharing credit card information, identity numbers, and other personal information.”

Condon adds that the digital age requires citizens to become shrewder on social media. “Ensure your Facebook, Twitter, and other social accounts are set on ‘private’. Be careful what information you post. You never know who is watching or stalking. It’s also important to be wary of emails that are Gmail based. All legitimate companies should have professional email addresses. Not ones that are simply created and hosted online.”

Condon concludes that, despite best efforts, some may still become victims of cybercrime. He believes it is essential to report these crimes so that investigations can be instigated, and the criminals brought to justice. “Cybercrimes can be reported to a number of agencies, such as: onTrack.org.za; Just.ac.za; Investigators.co.za; Crimeline.co.za; Scambuster.co.za; and Easycomeeasygo.co.za,” concludes Condon. 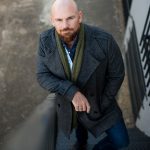