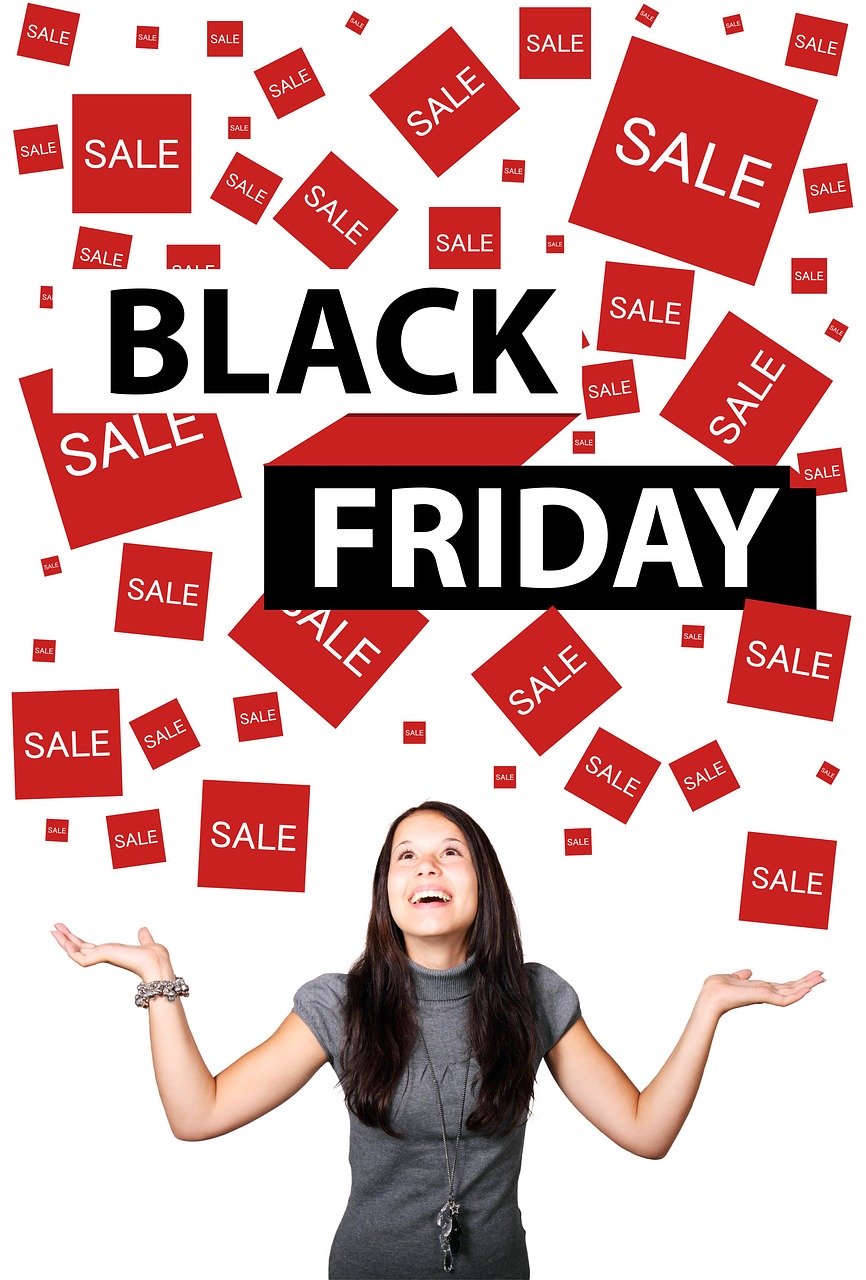 The end of November has recently become an annual treat for the most frugal customers in South Africa with the phenomenon widely known as “Black Friday”. Black Friday, which will be on 29 November, is an informal name for the Friday following Thanksgiving Day in the US, which is celebrated on the fourth Thursday of November. The day after Thanksgiving has been regarded as the beginning of America’s Christmas shopping season since 1952, although the term “Black Friday” didn’t become widely used until more recent decades. Although Black Friday has been a popular phenomenon internationally for decades, its was only in 2017 that the practice became well-known in South Africa.

Initially, Black Friday used to be a one-day-only event in the US; however, in recent years this event has grown into a shopping frenzy that has stretched over several consecutive days. In South Africa, the phenomenon is by far the biggest shopping event in the year. Research conducted by Black Friday Global shows that ~87% of South Africans are aware of the phenomenon with approximately 66% of South Africans expected to participate this year. The internal Black Friday Global data for 2018 in SA shows a 1 952% increase in sales compared to an ordinary day. Such high numbers are not uncommon. For example, in the UK the increase is 1 708%, in Ireland over 1 852%, and in Germany an increase in over 2 418% in sales.
In SA the event has already expanded beyond Friday’s promotional activities to Cyber Monday, early-bird countdowns, pre and post deals with entire weeks now dedicated to a variety of promotions, flash sales and markdowns. This has resulted in consumers’ holiday shopping patterns shifting earlier than the traditional December period. However, retailers regard the November event as an opportunity to stimulate December sales, as the event drives visits and footfall online and in stores that expose consumers to the available products. Retailers have the opportunity to use this traffic for advertising and to keep consumer conversations going heading into the Christmas shopping season.

Retailers have swiftly adapted to ever-changing consumer needs as they look for more opportunities to become competitive. However, the pressure of increasing markdowns puts already struggling retailers at risk of margin declines, especially as retailers try to unload piles of unsold inventory to a diminishing pool of customers. As a result, retailers could end up absorbing higher costs related to marketing, logistics and returns, thereby further eroding margins.

Levels of discounts vs expectations
According to Black Friday Global, the event is well known for its discounts reaching as high as 80%–90% on a global average. Even though the number of items available for a single dollar or with 90% discount is highly limited, those participating in Black Friday can count on legitimate bargains. According to the 2017 data, the biggest discounts were available for Americans (68% average markdown), Canadians (66%) and Ukrainians (66%). A little less impressive rebates were found in Russia (58% average markdown), Brazil (57%) and Turkey (56%). The global average is set at around 55% off.

Black Friday Global data from the past few years show that an average Black Friday discount in SA has decreased marginally from 61% in 2017 to 60% 2018. Interestingly, these numbers exceed expectations of SA consumers, who on average expect roughly 56% markdowns. This should bode well for customers as SA has become known as a nation of discount-obsessed shoppers. A recent Nielsen report shows that 75% of South Africans claimed to know the prices of grocery items they regularly buy and notice changes in price, versus 69% in 2018, and their spending habits confirm that SA is the second-most price-sensitive country in the world.
While the impact of Black Friday on the global economy remains debatable, the event supported local retail sales numbers over the past two years and stimulated growth particularly within SA’s fast-moving consumer goods sector.