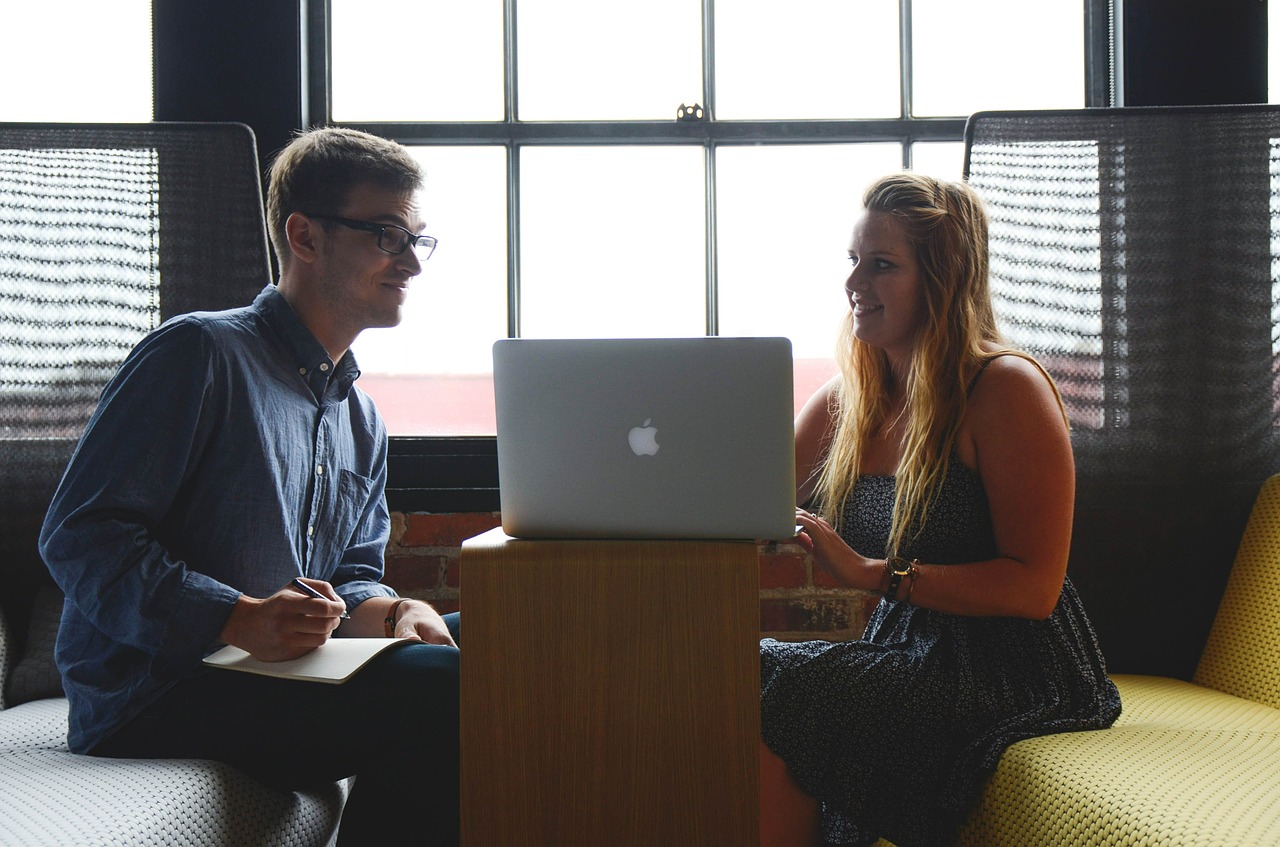 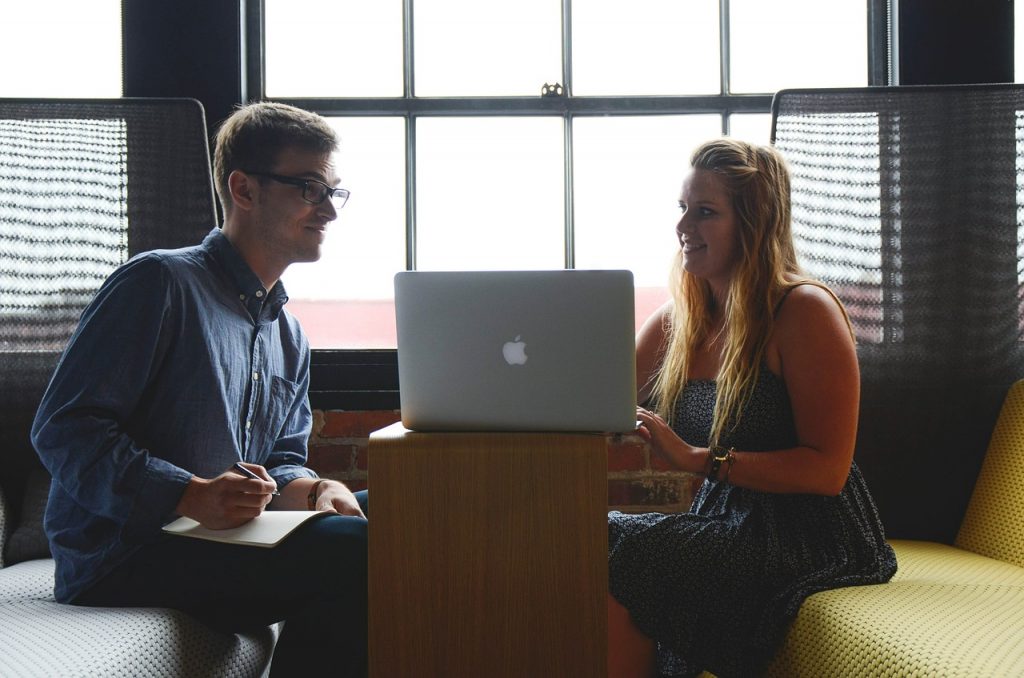 Entrepreneurial spirit is also high on the list of competencies when job specifications are drawn up by major companies looking for executive talent.

Though entrepreneurs are rightly applauded, there appears to be some confusion about what it takes to be one.

Media coverage of entrepreneurship and the qualities required of the next Steve Jobs or Jeff Bezos confirms the confusion as many commentators are just as keen to outline misconceptions around entrepreneurship while others fail to distinguish between subsistence-level small business and game-changing innovation.

Those with real entrepreneurial fire go out to revolutionise their industries. Some even want to change the world.

Opening yet another nail bar will hardly revolutionise the industry, though earning your own living without reliance on a boss is certainly a commendable goal.

Pretoria-born multiple entrepreneur and billionaire Elon Musk famously said, “Going
from PayPal, I thought, ‘What are some of the other problems that are likely to affect the future of humanity?’ Not from the perspective, ‘what’s the best way to make money?’”

He went on to launch SpaceX, the commercial space travel firm, and Tesla Motors, the electric car-maker.

For the type of entrepreneurship that creates boundless new opportunities, it therefore appears a vision beyond financial security is required. In fact, financial insecurity and frugality may be the lot of the visionary entrepreneur in the early days.

There is general consensus that risk-taking ability is a must as so many entrepreneurs champion breakthrough concepts that may not look like a solid investment at inception stage. Generating ideas is therefore a plus, but even more important is the drive to implement them, often at pace.

Creative people have ideas. Entrepreneurs not only have them, they implement them, acting quickly to effect change.

Even a writer and poet like Goethe recognised the importance of get-up-and-go. He noted, “What is not started will never get finished.” In other words, dreaming won’t make it so.

It takes a committed entrepreneur to get the job done and turn vision into a paying proposition.

In addition, a positive mindset and persistence are obligatory, judging by media commentary.

Billionaire British entrepreneur Richard Branson remarked that business opportunities are like buses – there’s always another one coming. Decades earlier, inventor-entrepreneur Thomas Edison consoled himself during a rough patch that he had not failed, he had simply found 10 thousand ways that did not work.

Conservative investors would have given up long before his bright ideas led to the development of the electric light bulb and record-player.

Of course, the start-up visionary does not monopolise entrepreneurship. Increasingly, we see major corporates committing themselves to a culture that embraces judicious risk-taking and champions ongoing innovation.

Only a self-motivated initiator (or several) can instil such a culture.

It seems the day of the corporate entrepreneur is at hand … and not only on November 19. 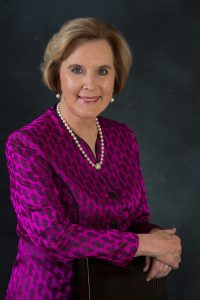