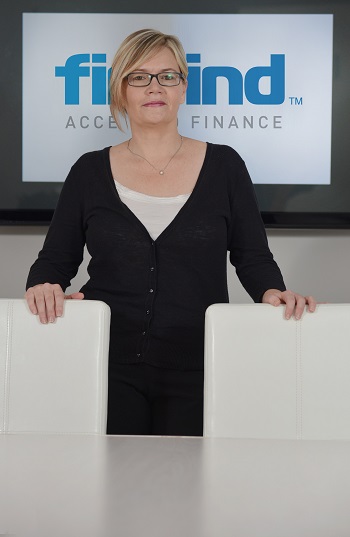 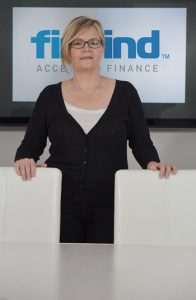 As Women’s Day – and month –  both celebrate and highlight the role of exceptional women across South Africa, Finfind is proud to announce that the organisation’s CEO – Darlene Menzies from Kwa-Zulu Natal  –  has been selected by CoCreateSA as one of the top 50 inspiring women in this country.

CoCreateSA –  a platform for South African and Dutch counterparts to exchange innovations for a sustainable future – started Inspiring Fifty as an activation to address the lack of women in tech by offering a network of role models to young women wanting to join the technology sector in SA.  For the first time, Inspiring Fifty is being celebrated outside of Europe. The inaugural nominees stem from a number of regions throughout the country, with 124 from Cape Town, 113 from Johannesburg, 1 from the Eastern Cape, 9 from Kwa-Zulu Natal and 5 South Africans working internationally.

Chantal Louw of CoCreateSA said “the caliber of women is amazing and the project has reached so many different fields,”. She added that that the women nominated are not only professionals but are people who are at the top of their respective games and who inspire others to be more and to give more back to their communities and businesses. With the complexity of the landscape considered and selections made based on social media, curriculum vitae’s and on what these women deliver, Darlene’s high scores from all judges and stand out performance amongst the country’s top achieving women is impressive. With this award, Darlene joins the ranks of the many remarkable women in South Africa who fill the important part of role model for our girls and women to aspire to and look up to, showing them what can be achieved – especially in Technology. 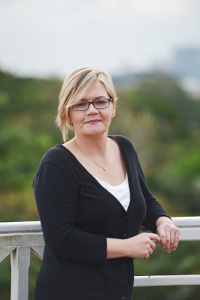 Darlene, a native of Durban in KwaZulu Natal, is the founder of Finfind, the leading online access to finance solutions for entrepreneurs. Officially launched in 2015, Finfind aims to match SMEs who are seeking finance with appropriate lenders. Being selected by CoCreateSA as one of the top fifty inspiring women in SA is only one of Darlene’s achievements – from opening her own businesses to sitting on the board of the Durban Chamber of Commerce.

The SA leg of Inspiring Fifty made its selection based on 252 nominees from head masters to entrepreneurial leaders. 29 are academics; 76 hold C-Level positions; 87 are founders of technology or innovation organisations; 3 are in government/politicians, 2 are analysts; 37 are key influencers and 18 hold other roles in the relevant sectors.

Bonnie Horbach, Consul General of the Kingdom of the Netherlands who has adopted the concept of selecting role models for girls and young women believes: “These women are inspiring role models for the future; Inspiring Fifty South Africa allows us to create a platform for them in technology, showing our girls that they can do the same.”

A wonderful sentiment for a country so committed to celebrating its women for their inspirational leadership and contribution to South Africa.