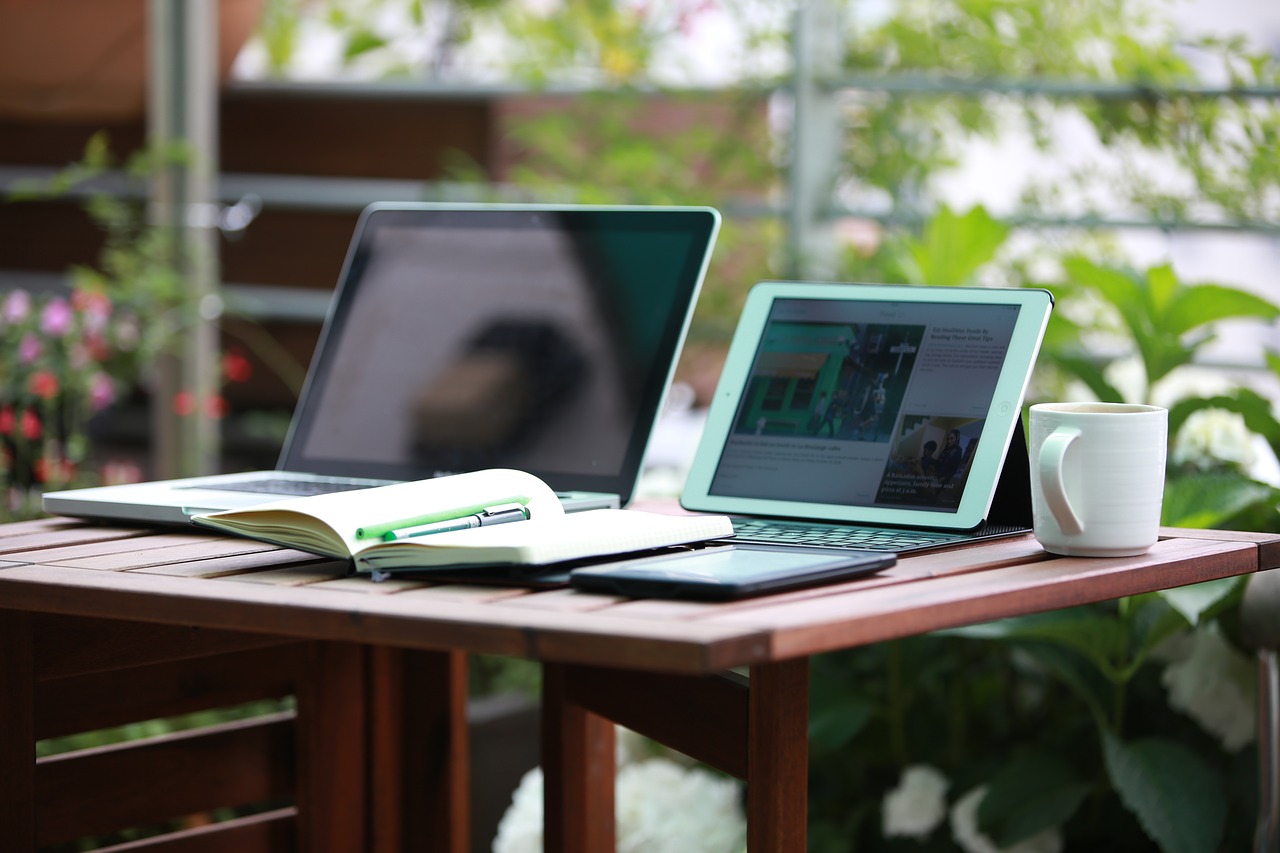 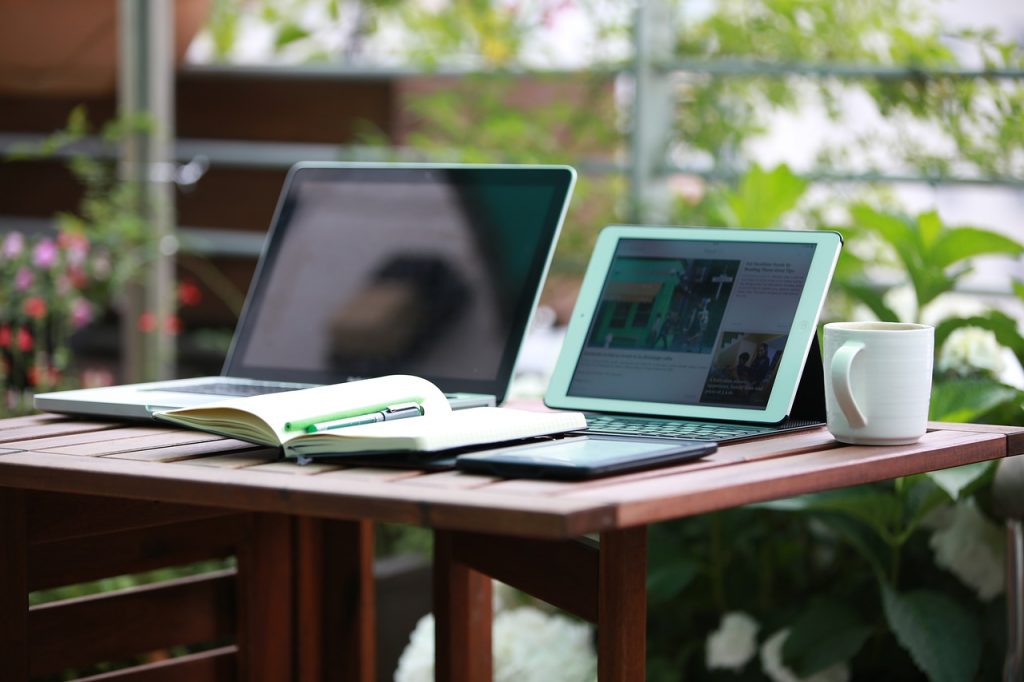 Freelancing has found a new name in the digital era. A ‘Gig’ is simply a task performed as a once-off freelancing job, but because the trend towards freelancing has grown so significantly, a new economy has been born: the ‘Gig Economy’. Internationally, it has grown at a rapid pace with independent workers within Europe regarded as the fastest growing group in the EU labour market. Analysts also predict that half of the United Kingdom’s working population will be self-employed in the next five years. According to Pierre Aurel, Strategic Project Manager at e4, Africa could also benefit from this trend. He says that there are no short-term wins on the cards for the South African economy but participating in the Gig Economy could create much needed opportunities, both for those seeking work or entrepreneurs needing specific skills to achieve a goal. By utilising technology, accessing work (gigs) and generating income, is as simple as using Uber or AirBnB.

“The Gig Economy offers new revenue streams for a struggling economy, one that’s challenged by an ever-increasing unemployment rate. It could also boost businesses that require scarce technology skills. While still a relatively new concept locally, I believe that the Gig Economy will gain momentum and offer a respite for those seeking additional income or wanting to launch or grow existing businesses,” says Aurel.

He says that technology has removed barriers to global freelancing, promoting the growth of the Gig Economy: “Thanks to technology trends such as high-speed Internet access, collaboration tools, video conferencing and virtual offices, employees no longer need to be in the same physical location. Artificial Intelligence will enhance the trend towards the Gig Economy by intelligently matching the right skills to the right work opportunities, creating efficiencies and enticing more people to participate and collaborate.”

While Africa’s digital maturity is not on par globally, there are numerous examples of where digitalisation has started to change the fundamentals of the business landscape. Currently there is enough of a critical mass to attract people to the Gig Economy and get them to adopt a new way of working. “The benefits are two-fold as it opens a business to the world, allowing them to source talent instantly from anywhere in the world at competitive rates, additionally, it gives tech-gurus an opportunity to seek and secure work to generate new income,” says Aurel.

This is yet another tacit example of the far-reaching effect of digitalisation and how it is changing the business landscape, creating an exchange centred on talent. Aurel says the Gig Economy is an exciting opportunity for those who have the right skills but could previously not find the right opportunities: “You only need to look at platforms such as upwork.com and fiverr.com to get a feel for this exciting digital world. Entrepreneurs who have a great idea and want to build an “App” can simply post their requirements on the platform and allow skilled software engineers to pitch for the gig. This enables the entrepreneur to complete their idea and take it to market.”

These digitally-born businesses rely on the technology platforms to support business clients and freelancers, unlocking the business model that underpins this new digital economy.

Article written by Pierre Auriel of e4
About e4
e4 is an innovative technology company specialising in the provision of software solutions as a service. They endeavor to form strategic partnerships with clients to provide meaningful and continued value as technology experts over the long term. Their end to end offerings are fully supported throughout the entire service lifecycle.

The introduction of Convergence Partners and Stockdale Street as new investors in April 2016 has enabled the e4 Group to accelerate growth through new product and services development, and further expand its geographic footprint.

Convergence Partners is an investment management firm focused on the Technology, Media and Telecommunications (TMT) sector in Africa. It has a proven track record of developing new investment opportunities as well as adding value to investments across the entire life cycle of ICT assets. Stockdale Street manages the Oppenheimer family’s South African private equity interests invests alongside strong management teams in established companies that have sustainable competitive advantages and favourable growth prospects