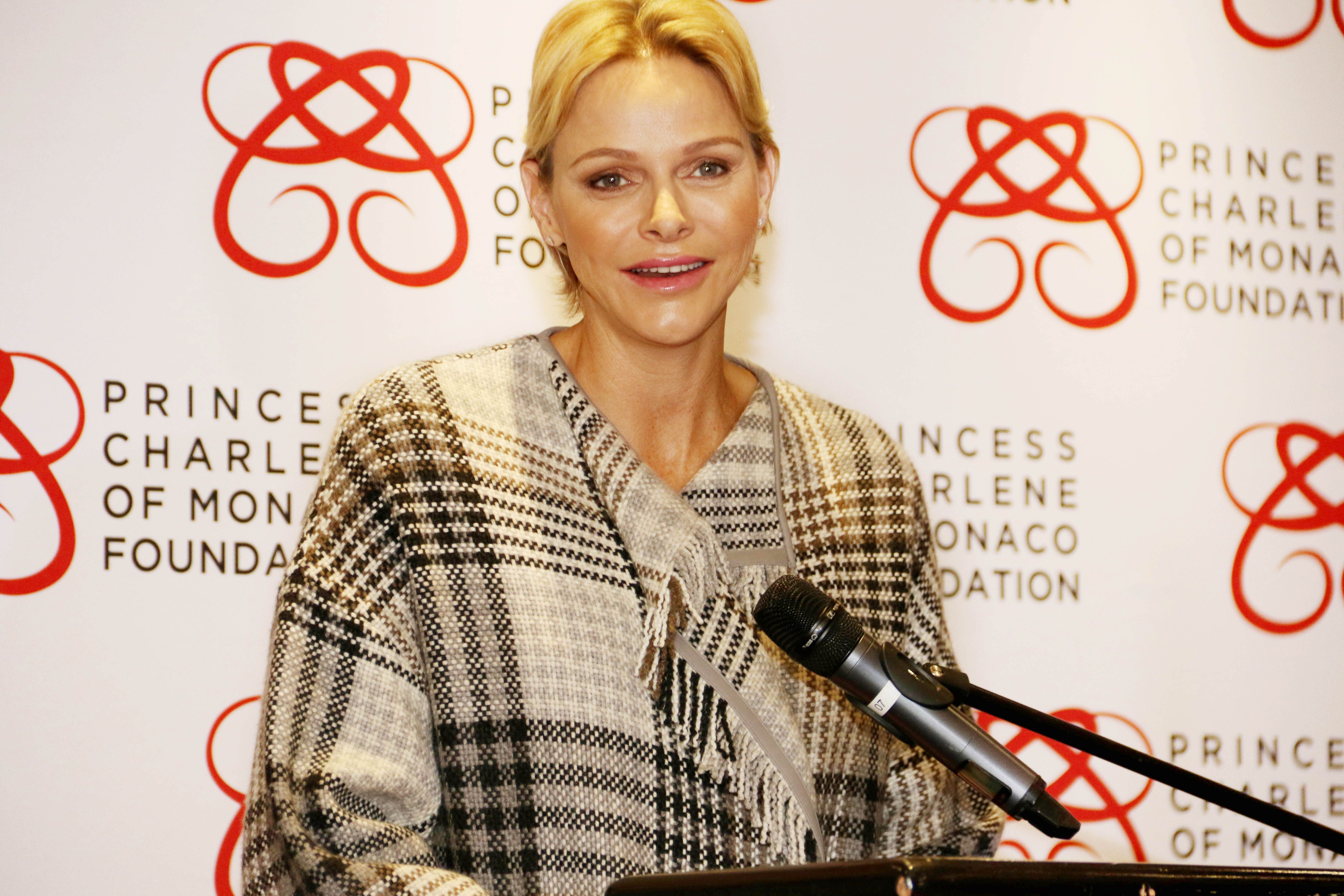 On Wednesday, 11th July 2018 Her Serene Highness Princess Charlene of Monaco hosted media at Emperors Palace, Johannesburg, to discuss her philanthropic work in South Africa and participation in the Nelson Mandela centenary celebrations alongside other globally recognised public figures including Sir Richard Branson, President Barack Obama and The Elders to name just a few. 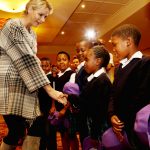 Charity Work
H.S.H. Princess Charlene of Monaco and Archbishop Emeritus Desmond Tutu have been patrons of The Giving Organisation Trust for seven years. The Trust is managed by the ten charities that are its beneficiaries; well-known civil society organisations that are addressing a diversity of needs within our society. Each has a proven track record and is making a substantial impact in their areas of interest; these include vulnerable children, cancer, disability, education, hunger, disaster relief, HIV/AIDs, animals in distress, youth development and the environment.

Launch of the Water Bike Challenge to take place in Cape Town, February 2019

H.S.H Princess Charlene of Monaco is committed to using her influence for the greater good of South Africa through her philanthropic efforts, the above mentioned charities and her foundation, Princess Charlene of Monaco Foundation. The main objective of her foundation is to save lives by putting an end to drowning. Its mission is to raise public awareness about the dangers of water, teach children preventive measures and how to swim.

H.S.H Princess Charlene of Monaco also announced that she is bringing the Water Bike Challenge to South Africa and it will take place in Cape Town, 17 February 2019 as part of her efforts to raise funds and awareness for the foundation. The challenge is an annual event attended by famous people from across the globe, which started in Monaco and is currently in its second year. Further details around the challenge will be shared in the coming months.