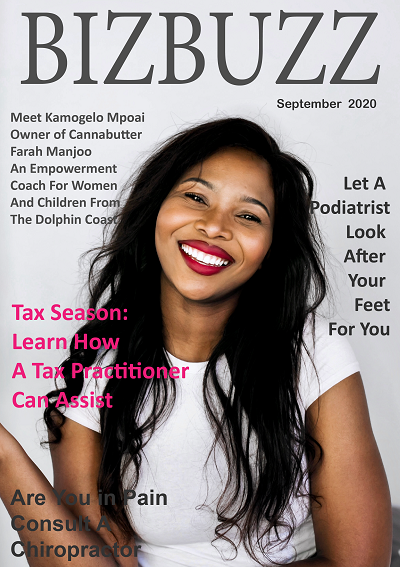 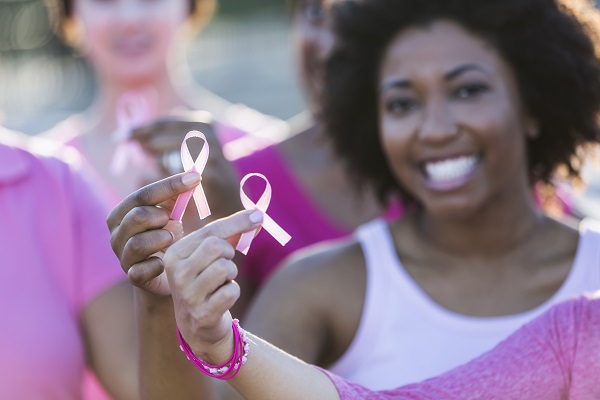 Between January and December 2019, women made up just below R1.3bn (28%) of Momentum's claims with cancer and mental health related claims remaining among the main concerns.

A quarter of all female cancer deaths are from breast cancer 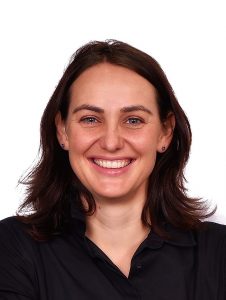 This compares differently to men, where death claims were primarily as a result of cardiovascular disease. "This is consistent with the 2018 findings. Men continue to suffer primarily from cardio-related illnesses while the majority of female related death claims are as a result of cancer, specifically breast cancer," says Ingram.

Cancer is still the most critical illness for women

41% of critical illness claims in 2019 came from women. Breast cancer was the most prevalent cause of claim at 50%, which remains a trend year on year. In 2018, 54% of all cancer-related claims were for breast cancer.

"It is worth noting that prostate cancer was the major cancer claimed for by men. This trend highlights a great need for both men and women to ensure regular check-ups to catch cancer early when it is far more likely to be treatable," says Ingram.

Women make twice as many critical illness claims as men

Much like 2018's statistics, women up to the age of 39 made twice as many critical illness claims than men. "What makes the diagnosis of a critical illness in women especially traumatic is the emotional and financial impact that it has on families because at these ages, the children are typically still attending school and living at home," says Ingram.

From a financial point of view, Ingram says these are very productive years for most breadwinners and having to cope with the additional expenses, or reduced income, because of the illness can completely ruin families financially. "It is important for women who have been through this to own their success and share their journey with others who are struggling to stand firm, walk tall and run the show. A critical illness doesn't have to dismantle your life, there are support systems out there."

When it came to lump sum disability claims, the trend continued as the main cause of claim for women was once again cancer related. Although, only 38% of all Momentum lump sum disability pay outs were claimed by women, Ingram believes historically, and even now, women are not as comprehensively insured as men, even in cases where they are the primary breadwinner. Given the important role they play in society it is important that they have comprehensive life insurance cover in place.

From a psychiatric morbidity point of view, 12% of female disability claims related to mental health conditions. Ingram says, "What makes this statistic most concerning is that it is almost three times greater than mental illness claims made by men over the same period. Women are under a lot of pressure and clearly need to pay more attention to their own mental health."

Psychiatric trauma continues to trend as Momentum's claim statistics indicate that the most claims for income protection for women occurred between the ages of 40 and 49 and related to mental illnesses such as major depression and anxiety.

Ingram anticipates 2020 mental-health related income protection statistics to rise given the economic stresses brought upon by COVID-19, she says women will likely be at the forefront of this. "We all need to keep tabs on ourselves to recognise when these risks emerge. Many of the issues that affect women, like cancer and mental health, are preventable and treatable if caught early and managed correctly."