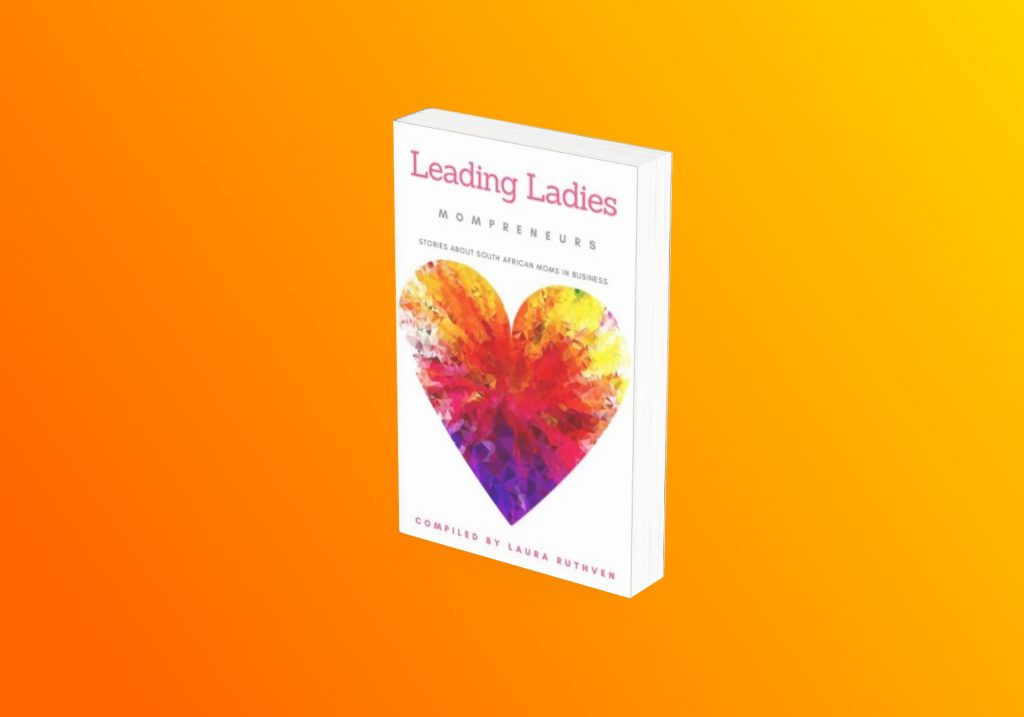 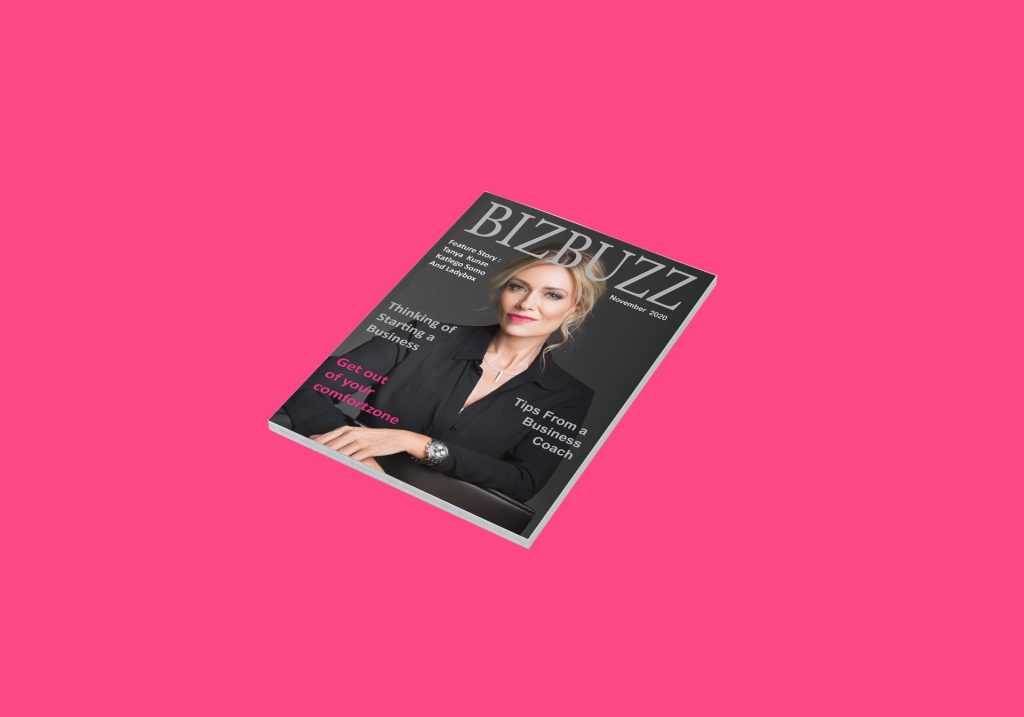 Can your Hobby Become a Business?

The art of making a living from your passion My creativity is quite challenged….

Treating illness with homeopathy is not a new practice. In fact, in many European countries it is no longer considered “alternative” medicine. In France, for example, over 30% of general practitioners prescribe homeopathic remedies. In Britain, the number is well over 40%. Although homeopathy is not as common in America, it continues to gain increasing respect within the medical community and has offered many Americans an alternative form of self-care.

What Are The Benefits?
Quite simply, homeopathic remedies offer a natural approach to healthcare. Its healing method places its emphasis on the ability of one’s own body to heal itself. Homeopathic medicines are natural, effective, inexpensive and are without side effects.

What Are The Basics Of The Homeopathic Philosophy?
The philosophy of classical homeopathy is over 200 years old. Historically, classical homeopathy has become known as a medical system used for a variety of acute and chronic healthcare problems. It works by administering natural “remedies” which reinforce the body’s natural defense system.

This therapeutic method was created by a German physician and chemist, Samuel Hahnemann, at the end of the 18th century. Homeopathy works by using what Hahnemann called “the law of similars.” This law as he defined it, states: “any substance that can cause symptoms when given to healthy people can help to heal those who are experiencing similar symptoms.” We see the truth in this statement very often in our own Western practice. Immunization involves small doses of an agent of illness used to immunize patients against the disease.

Hahnermann took his approach one step further. He recommended giving “medicinal drugs” to “healthy” individuals, then documenting their physiological properties. These tests or “provings” created a baseline of physical, emotional and mental symptoms unique to each “remedy” and the correct dosage (usually very small) which both caused the symptoms and were used to treat the symptom. He catalogued his findings in what is now known as the homeopathic manual: the materia medica.

The Individualized Approach To Treating With Homeopathy
The difference between homeopathic treatment and Western medical treatment, then, lies in its individualistic approach. Instead of isolating and treating just one or two symptoms, homeopathy is individualized by taking into consideration the total physical and psychological characteristics of the whole being.

If we are to return the body to a state of balance from a state of illness, homeopathy rationalizes, we must discover the keys to the language of the body. In homeopathy it is believed, disease comes about as a result of a personal imbalance. Said differently, the physical body, in homeopathic terms, is thought to manifest illnesses from of the subconscious mind.

Treating a patient with homeopathy or what we would consider “constitutional homeopathy,” involves a detailed diagnostic process. It aims to use symptoms as a means to discover cause for the underlying disease. Homeopaths believe that symptoms do not exist in a vacuum. Therefore, symptoms are thought to evolve from a single “constitutional” weaknesses which can then be remedied.

The Process Of Finding The Correct Remedy
Unlike Western medicine, one prescription is not given for each unique symptom i.e. headache, depression, stomach ache. Instead homeopathy uses one single medicine at a time. Some variations do exist and mixtures of homeopathic remedies are created in a “combination” formula. Most often there is a only a small single dose given of any particular “remedy.” The goal here: to stimulate the body to heal itself without overmedication. In homeopathic terms, the medication is “potenizied” or administered in the least possible dose that can illicit a response.

Lisa Raleigh shares her fitness world with us

1. Why did you start your own business? I love the creativity that comes…

1. Why did you start your own business? I’ve always had a passion for…

1. Why did you start your own business? For many years I was in…