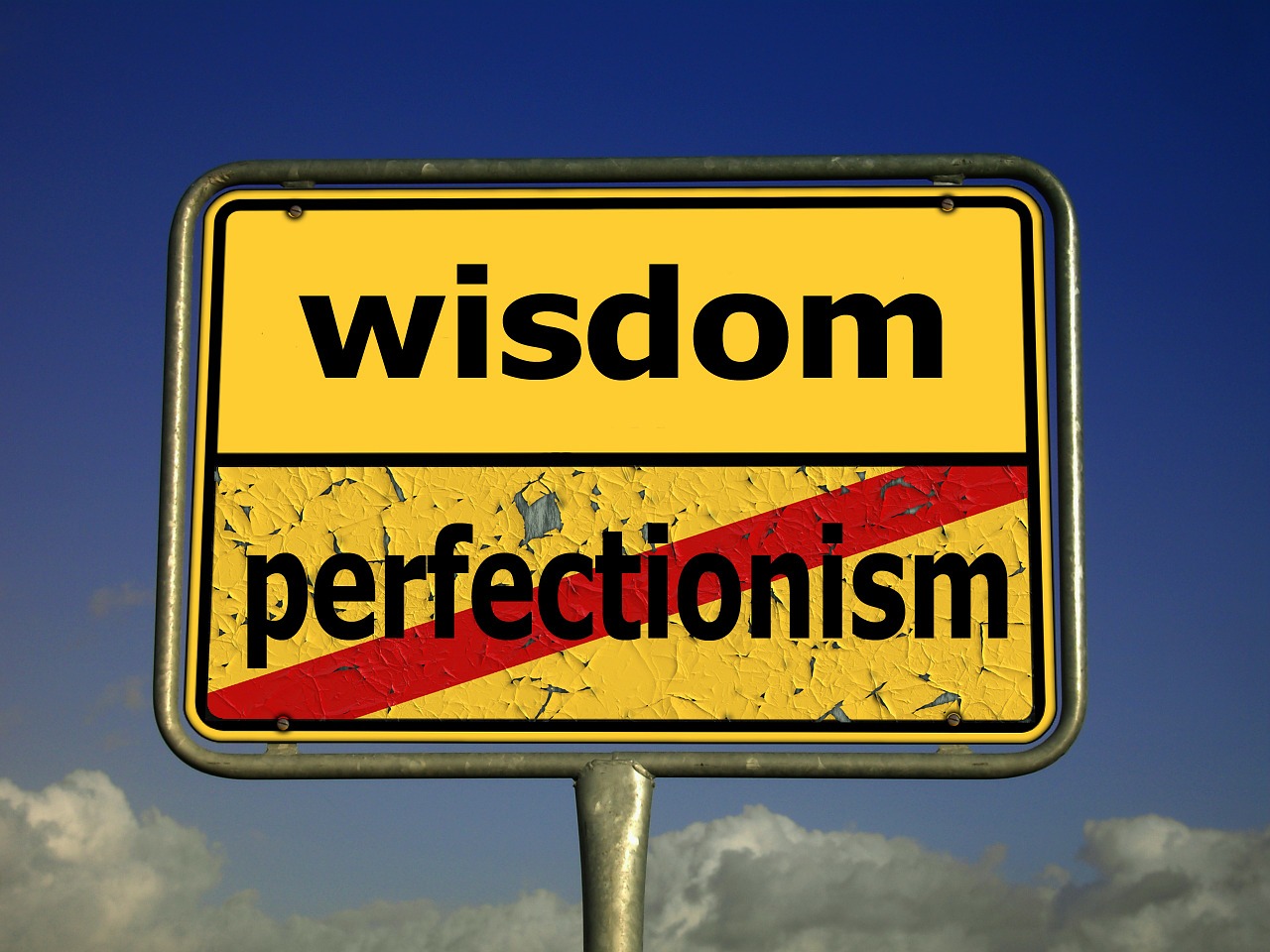 Mfundo (not his real name), a grade 1 learner, was struggling at school. His distraught parents explained that he was acting out in class and fighting with his classmates. His teacher did not know how to handle his angry tantrums and aggressive behaviours. His parents admitted that they were experiencing similar behaviours at home and they were confused. You see, Mfundo was an achiever. He was top of his class in academics and a champion on the sport’s field. He seemed unbeatable. So, why was Mfundo’s behaviour out of control?

On further investigation, it became clear that Mfundo was an exemplary young man when he was on winning, but whenever he made a mistake or did not come first, he became angry and aggressive. He was known to punch children who dared stand ahead of him in a school line, or who ran ahead of him in a race. His parents were surprised that it was concluded that Mfundo suffered from a low self-esteem! How could this be, they wondered?

You see, Mfundo defined his self-worth on winning. He ONLY felt worthy of love, acknowledgement, purpose and joy when he was on top. In his mind, when he was not number one, he was nothing and that was a dangerous place for him to be! Nobody can always be number one. We are hard-wired to experience challenges, failures and disappointments. It is at these times that we learn our greatest lessons. Mfundo, like so many children, had to learn to love and appreciate himself in all circumstances. He had to learn that NOT being number one, did not mean that HE was less. He had to learn the value of falling and being willing to rise again.

So, what do you do if your child is like Mfundo? Teach them:
To always try their best: Striving for non-existent perfectionism is self-destructive.
Their time, effort, skills and attitude count more than the win: Only one person can be number one, but EVERYONE can feel a sense of accomplishment when they have a can-do mindset!
Making mistakes and failing from time-to-time is normal and expected: The very fact that your child is human guarantees this! It is the lessons that are learnt and how they choose to rise again that will ensure consistent success in their lives!
That YOU, as their parents, are not perfect: Model tools and attitudes that will assist your children in loving themselves through their challenges, just as you do the same!
Be happy for themselves when they win, but, to be happy for others who do the same. Being happy for others is a sign of positive self-esteem!
Help your children grow and learn as they embrace successes and failures in an environment which encourages them to believe in their capabilities and talents. Help them to strive to be the best version of who they were born to be and perfect is not it!

About Step Up
Established in 2016, Step Up Education Centres is a dynamic after-school remediation and tutoring franchise with a difference. Step Up offers children an opportunity to succeed in a schooling system that is, at times, very unsympathetic. From the moment, a child walks through a Step Up Education Centre door they feel different. They no longer feel silly or stupid. They no longer feel misunderstood. They no longer feel judged. After just one lesson they feel hope. They see possibility. After a few sessions, they walk taller, feel smarter, do better. Why? Because Step Up believes that every child has potential… and our passionate educators will not give up until they reach it! 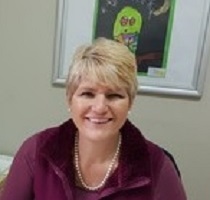 By Cindy Glass, Owner and Founder of Step Up Education Centres