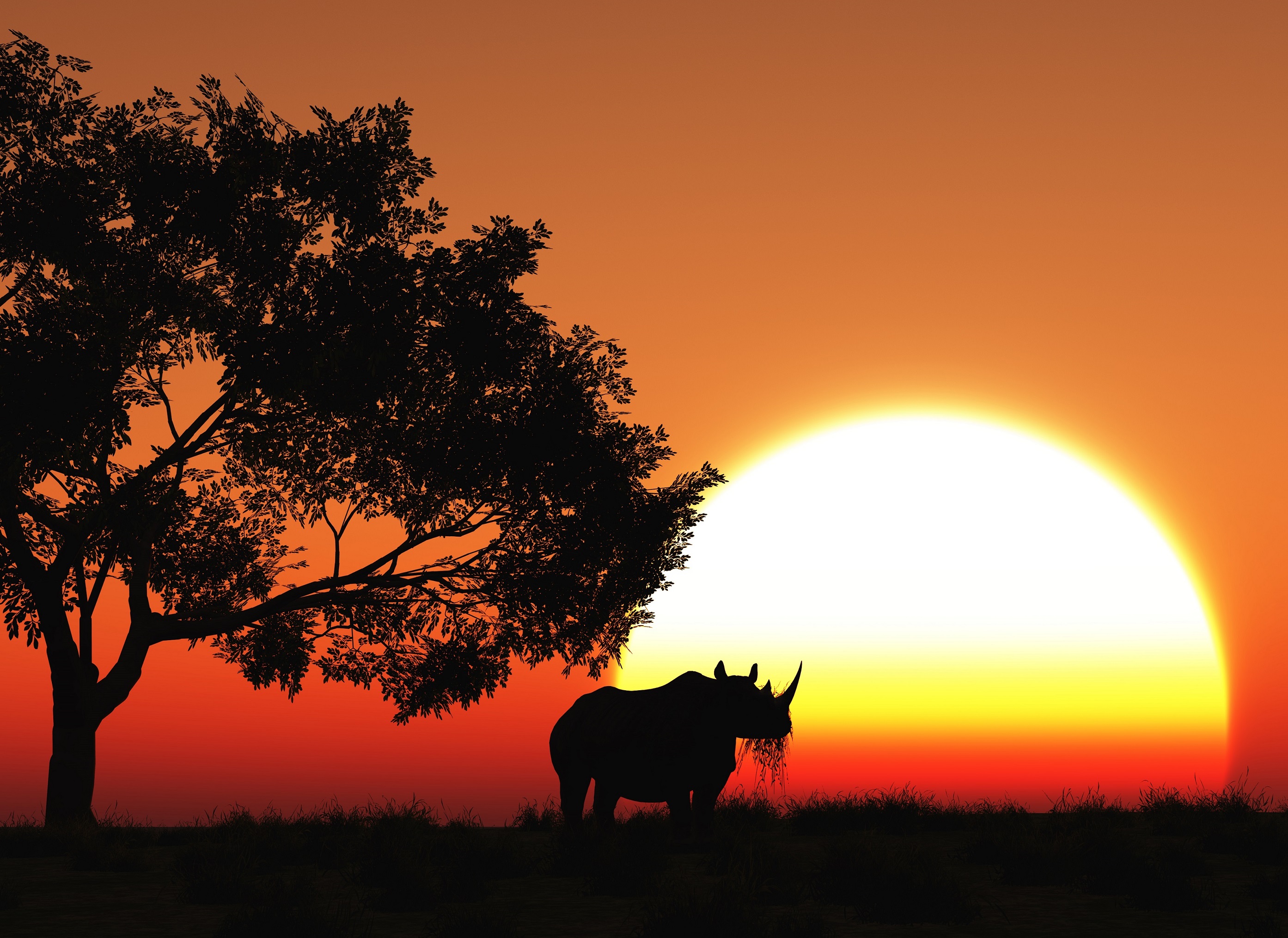 Leading counter-poaching operations has always been part and parcel of a ranger’s responsibilities. There has been a massive surge in rhino poaching across Africa in recent years as a result of well organised poaching syndicates targeting this iconic species for their own economic gains. Threat levels have thus escalated and Africa’s rangers are increasingly involved in armed skirmishes on a daily basis.

The Game Ranger’s Association of Africa (GRAA) reports that rangers working in the Kruger National Park (KNP) refer to it as ‘the beast’. “With a size of 19 485km² and temperatures that sore to a blistering 50°C, working in the field is not for the faint-hearted. Rangers work up to 21 days in the bush under these harsh conditions, without the luxuries many of us take for granted, and away from their families and loved ones.” With the Kruger alone losing up to three rhinos a day, rangers are operating on a 24/7 basis, being pushed to their limits by this savage onslaught that is rhino poaching.

Xolani Nicholas Funda, Chief Ranger of the KNP, confirms that Rangers are fighting an uphill battle, against lawless criminals while they themselves must uphold the letter of the law. Funda confirms that rangers become familiar with the animals of the area on their daily patrols, and develop an attachment to these animals. “When you see a rhino lying peacefully in the bush, you wish sometimes you could chase it away to a place where no one will find it and it cannot be harmed,” says Funda. When rangers find a blood bath of a butchered rhino in their section they lose a part of themselves. 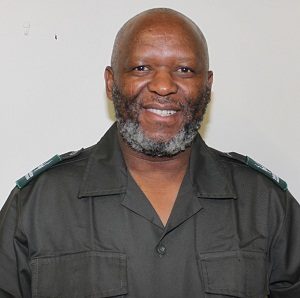 Operating in this environment demands constant vigilance, even withholding information from fellow staff to prevent any leaks. The threats do not always come from beyond the fence. Funda begrudgingly acknowledges, “The value of rhino horn is encouraging people to get involved in things they never thought they would get involved in.” This was illustrated in 2016 when respected section ranger Rodney Landela and vet technician Kenneth Motshotso were caught for rhino poaching.

The GRAA published that Landela had been in the KNP’s service for 15 years and received several Achievement Awards. “It cannot be denied that there are people who are willing to cross the line between good and bad, right and wrong; but the field rangers of KNP who arrested their superiors must be applauded for doing what is right and for dedicating their lives to protecting our natural heritage,” confirms the GRAA.

With this in mind, the Rhino Conservation Awards have been held annually since 2012, celebrating those that continue to fight in the rhino poaching war. The 2017 ceremony will be held on the 21st of August, under the patronage of Prince Albert II of Monaco. The Awards were founded by Dr Larry Hansen and Miss Xiaoyang Yu, are sponsored by ZEISS, and are held in collaboration with the South African Department of Environmental Affairs and the Game Rangers Association of Africa.

Nominations were extended until 7 July 2017, and are invited from all African rhino range states. There are five categories for nomination, for activities occurring between July 2016 and June 2017. Best Field Ranger, Best Conservation Practitioner,Best Political, Investigative and Judicial Support, Best Rhino Conservation Supporter, and Special Award for Endangered Species Conservation.

Forms can be requested from Janyce Dalziel at janyce@currintevents.co.za, or downloaded from http://www.rhinoconservationawards.org/nominate.html.