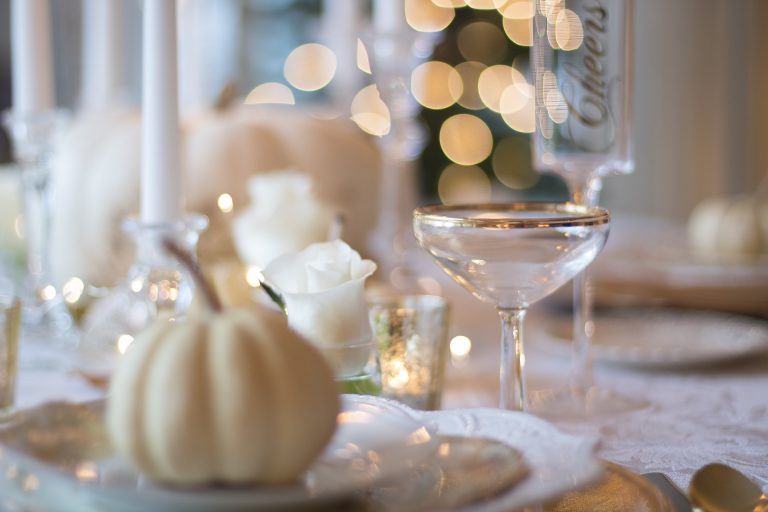 Retail sales for September 2019 moderated further to a mere 0.2% y/y, from 1.0% y/y in August (revised from 1.1%). A disaggregation of the data shows that the Clothing and Footwear category recorded the biggest increase in volume sales (+3.0% y/y), while Food and Beverages recorded the biggest decline (-2.3% y/y).

The seasonally adjusted volumes recorded a timid rebound of 0.5% m/m in September, from a decline of 1.1% (revised from a decline of 0.9%) in the previous month. This suggests that the 3Q19 retail sales were flat on a quarter-on-quarter basis, and as such, would have no contribution to the 3Q19 GDP growth. A slowing trend in retail sales is consistent with the souring of consumer sentiment, as shown by the capitulation of the FNB/BER Consumer Confidence Index from +5 in 2Q19 to -7 in 3Q19. This also suggests that the marginal relief in the form of lower interest rates in 3Q19, which would have left consumers with slightly more discretionary income, was offset the slightly higher retail sales inflation over this period. This bolsters our view that consumers have become more price sensitive.

Overall, year-to-date retail sales growth continues to depict a muted demand environment. This is reflected in the persistently low retail inflation readings, which remain below headline inflation levels (averaging just 2.5% year-to-date versus headline inflation of 4.3% over the same period). This demonstrates retailers’ inability to pass on price increases amid intensified bargain hunting by consumers. 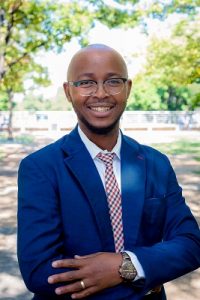 Looking ahead, while households’ appetite for credit remains reasonably strong, the persistent pressures on disposable incomes (via a weak labour market) and the rapidly weakening credit scores mean a narrowing scope for consumers to take up more debt. This, combined with the deterioration in consumer sentiment, suggests a relatively tepid medium- to longer-term household consumption prognosis. More immediate, however, we expect a transitory uptick in retail sales in heading into the festive season, as consumers take advantage of discounted pricing.