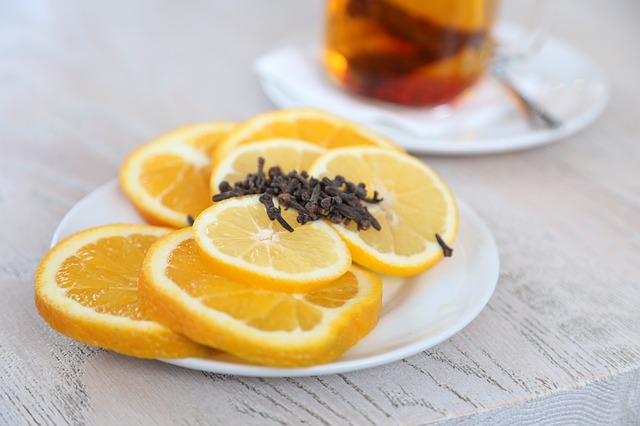 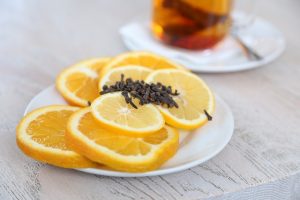 According to research, South Africans don’t sleep enough, which is considered a major public health concern as it not only costs the economy billions as a result of lost productivity and motor vehicle accidents, it could also lead to a variety of health complications such as type 2 diabetes and heart disease.

On average South Africans sleep around six hours a night, based on data collected by a sleep app, called Sleep Cycle. Most cited 6.24am as their rising time but said they found it difficult to go to bed before midnight. The majority only crawled under the covers again at 12.20am.

While 6 hours of sleep might sound adequate, it’s the sleep you clock before midnight that really counts.

According to sleep experts, the time you go to sleep makes a significant difference in terms of the structure and quality of your sleep. Your sleep cycle comprises of a series of 90 minute cycles during which your brain moves from deep, non-rapid eye movement (non-REM) sleep to REM sleep. As the night progresses, the ratio changes. Non-REM sleep tends to dominate sleep in the early part of the night, but wanes as the new day dawns.

Whether it’s mounting work stress, the Gupta leaks saga, social media or general insomnia – which affects as many as 40% of adults at some stage in their lives – that’s keeping you awake, home-grown rooibos could just be the natural antidote to cure our nation’s sleep crisis.

“A study by Stellenbosch University showed that rooibos tea could alleviate stress and anxiety levels, and as a result, aid in a good night’s rest. There are two critical compounds found in rooibos which interfere with the production of the stress hormone, cortisol. These are aspalathin and nothofagin – both potent antioxidants. The lower the levels of cortisol in the body, the higher the likelihood of uninterrupted sleep.

“Rooibos also contains magnesium and calcium – both minerals which play a role in a good night’s sleep. Studies published in the European Neurology Journal confirm that calcium levels spike during deep sleep. The brain uses calcium to manufacture the sleeping hormone, melatonin, which enhances the quality of your sleep. Other research has shown that magnesium deficiency can also lead to chronic insomnia (inability to sleep). Magnesium is also known as nature’s tranquiliser and has a calming effect on your nervous system which promotes deep sleep.

“If your children have trouble sleeping, give them a cup of rooibos too about an hour or two before bedtime to ensure you all get some needed zzz’s,” recommends du Toit.

Another potential factor hampering our sleep, could be our nation’s addiction to coffee.

Du Toit notes that unlike rooibos, coffee and most other teas contain caffeine – a stimulant that keeps you awake, so rather limit these beverages to the morning. With rooibos, the opposite is true. The more you drink, the better you will sleep.

“Drinking rooibos tea supplies your body with all the nutrients it needs for a peaceful night’s rest,” concludes du Toit.

Celebs that rely on a cup or rooibos just before bedtime include rugby player, Courtnall Skosan, actresses, Katlego Danke and Carine Rous, along with Black Like Me mogul, Herman Mashaba.

To spice things up, try mixing rooibos tea with cinnamon and honey – also known for their sleep-inducing qualities.

For more info about the health benefits of rooibos, visit www.sarooibos.co.za