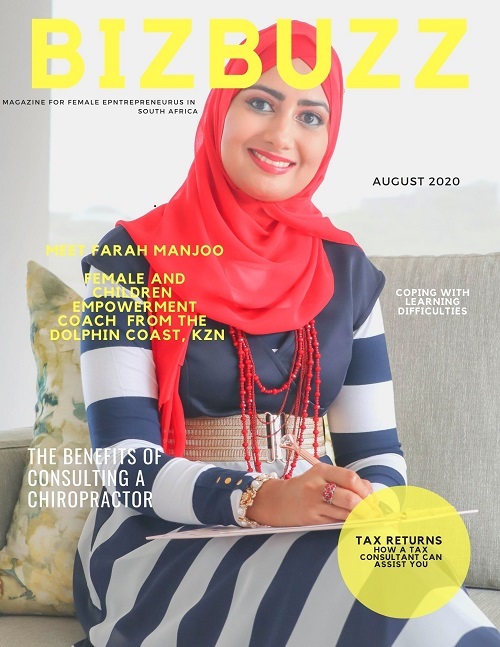 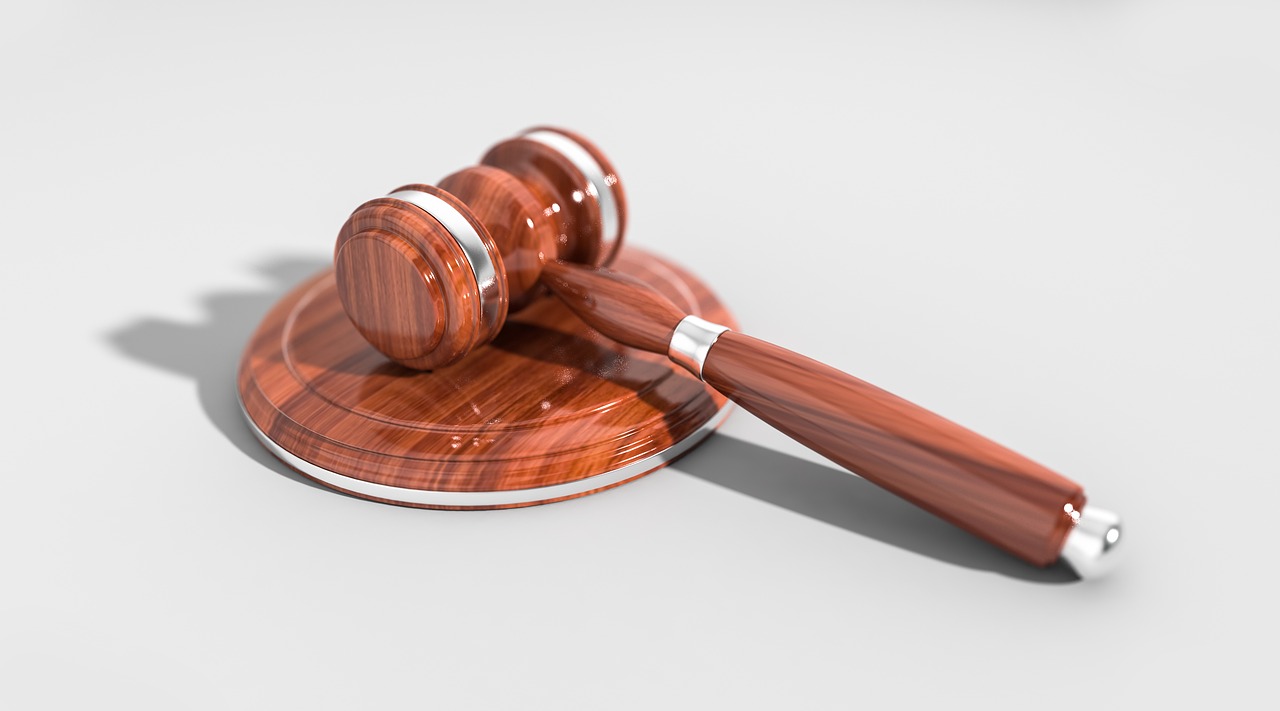 The one-of-a-kind Rooibos bra, which captured the hearts and minds of thousands during National Breast Cancer Awareness Month in October fetched a cool R10 000 at a private auction held on Sunday evening at Olives and Plates restaurant in Hyde Park. 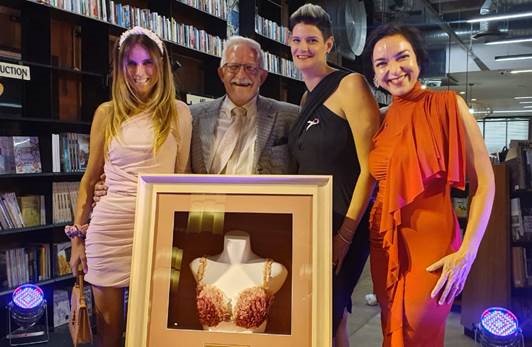 In total more than R183 000 was raised from the various items that went on auction and all the proceeds will go to the Cancer Association of SA (CANSA).

The Rooibos bra was snapped up by actress and international model, Justine Gundelfinger.

The Rooibos bra was the brainchild of the SA Rooibos Council (SARC), which lingerie retailer, Storm in A-G Cup brought to life. It helped CANSA to educate scores of women across SA about the importance of regular self-breast examinations and Clinical Breast Examinations, and the role that these screening tools play in the early detection of breast cancer.