South African women are bolder than their international counterparts: 70% of SA women aspire to become entrepreneurs

This year, for the first time, Maison Veuve Clicquot unveiled an international barometer that maps out the current state of female entrepreneurship, shedding light on common prejudices, mental and structural barriers to be overcome and how to get beyond them. The findings were revealed and discussed in the presence of over 100 of SA’s leading businesspeople at the Veuve Clicquot X Women experience, held on the 24th of October in Johannesburg.

Guest speakers including Johanna Mukoki, Amanda Dambuza, Lala Tuku and Azania Mosaka unpacked the findings of the barometer and mingled over a glass of Veuve Clicquot throughout the course of this pioneering experience for bold, entrepreneurial South African businesspeople who reflect the audacious spirit of Madame Clicquot.

The Veuve Clicquot X Women experience was created to encourage networking and offered guests the opportunity to engage and exchange, which was thoroughly enjoyed by all. Women and men who are striving today to raise up a new generation of entrepreneurial women also participated in vital conversation to unpack the findings of the barometer.

More than ever, the world over, women need Role Models who inspire them. Role Models are key to women’s ability to envision their future and take the plunge into entrepreneurship. But Role Models alone no longer suffice. Women need not just inspiration but real assistance and support. This new sisterhood marks a shift of perspective, from Role Models to Role Makers: women who mentor, train, and inspire by championing other women, encouraging them to be bold and to spring into action – palpable during the reveal of the Veuve Clicquot Barometer results hosted at the Four Seasons Hotel in Johannesburg.

Women are more aware of the risks of entrepreneurship than men

In South Africa, 44% of women feel that the risks of entrepreneurship are worth the rewards of success (vs 46% of men). This greater awareness seems to underlie the higher level of risk-taking among women compared to men. South African women seem to be slightly more pragmatic than their male counterparts as they clearly picture the impact of entrepreneurship on their family life and anticipate the difficulty of balancing work and home.

In South Africa, 70% of women (vs 78% of men) aspire to become entrepreneurs. Although the current generation of women is more likely to take up the challenge, with 78% of women aged 20-29 willing to give entrepreneurship a try, the gap narrows between men and women with men only marginally more willing at 81%.

And even if South African women do not think that they are less credible than men in their professional positions (24% of women and 29% of men claim to experience the “impostor syndrome,” the feeling of being a fraud) mental and structural barriers remain firmly in place.

56% of female wantrepreneurs confirm that fear of failure could dissuade them from taking the plunge into entrepreneurship (only 54% of men say they have felt that fear). In fact, 67% of woman entrepreneurs state that they have already experienced a professional failure owing to their gender.

In addition, raising funds is a real challenge for women: according to 41% of female wantrepreneurs, men are more credible than women when trying to raise funds to finance their entrepreneurial project. And that figure climbs to more than 52% among South African entrepreneurial women. So these are global trends.

Once those barriers are overcome, 69% of South African female entrepreneurs feel they need to show more authority than men in order to be respected (compared to 72% in France, 63% in the United Kingdom, 54% in Japan, 71% in Hong Kong). And when they do so, the behaviour is badly perceived: 56% of South African female entrepreneurs believe that women entrepreneurs are considered too bossy. This figure is equal to or higher than the 50% recorded in other countries. And yet, showing authority does nothing to help make the women more credible when it comes to raising funds.

How can woman entrepreneurship be supported and encouraged? By rethinking the way women entrepreneurs are perceived, by providing new frames of reference to rising generations, by acting purposefully, whether one is male or female: in these ways, each individual can become a Role Maker and embolden successive generations of audacious leading women. Moreover, 87% of South African female wantrepreneurs say it is necessary to be supported by a network of women entrepreneurs if they are to finally break through the glass ceiling.

During the Veuve Clicquot X Women experience, Johanna Mukoki, founder of Travel With Flair, unpacked the balance required between fulltime entrepreneurship and family life. “Focus on the fact that a happy mom is a mom who is living her full potential and her best life,” she told the audience.

Thato Kgatlhanye, founder of the Rethaka Group, has very clear-cut advice to offer given the challenges women entrepreneurs face: “Do you know what you are running towards? Do you have the clarity, personal authority and focus to build what you need to build? Finally, what does success look like for you? Because if you aren’t aligning your personal values with your business, the challenges will become insurmountable.”

Amanda Dambuza, who cashed out a portion of her pension plan six years ago and launched her R100-million business with R80 000, says that to be successful you have to focus on the opportunities, not the challenges. “If you think everywhere you go you will just have hurdles and obstacles, then that’s what you will find,” she said. “Take control – don’t abdicate responsibility. Find the solution.”

Before she took the plunge, Madame Clicquot had but a few moments to reflect. Ever since, the Maison Veuve Clicquot has cultivated this legacy of boldness and entrepreneurial spirit.

The fearlessness shown by Madame Clicquot when she took over Maison Veuve Clicquot in 1805, at a time when women had no place in the world of business, endures in the heritage of the Maison. To pay homage to her legacy, the Veuve Clicquot Business Woman Award was created in 1972 and the New Generation Award in 2014. Both awards highlight the exceptional accomplishments of women entrepreneurs. Since the creation of these awards, Maison Veuve Clicquot has recognized more than 350 women in 27 countries worldwide.

Today Maison Veuve Clicquot wishes to affirm its commitment and embolden successive generations of audacious leading women. “Veuve Clicquot takes pride in providing a platform to South Africa’s audacious businesspeople offering insight and the opportunity to both networks and participate in vital discussion. Veuve Clicquot aims to support business people as they forge their own destinies so that they, in turn, can inspire generations of women to come. And Madame Clicquot would surely approve,” says Pascal Asin, Managing Director Moët Hennessy Africa, and the Middle East.

On October 24, Maison Veuve Clicquot pursued a conversation with eminent Role Makers begun in 1805, inviting women to dare, to be bold, to take the plunge, and thereby contribute to effecting real change in the real world. 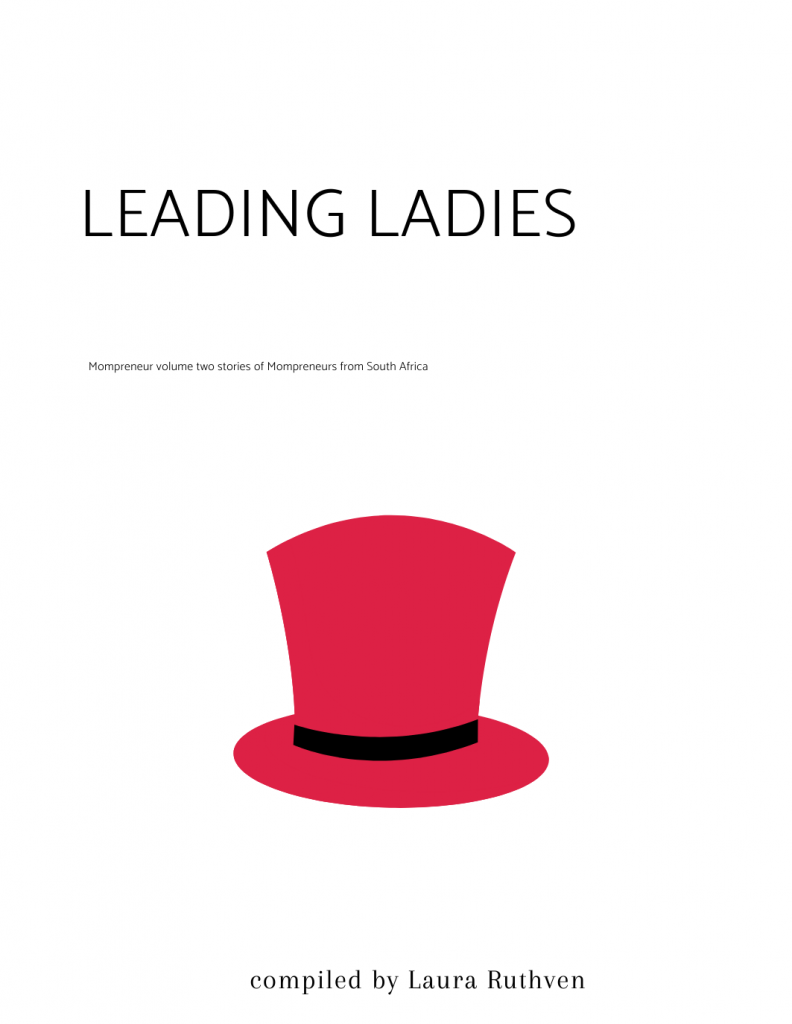 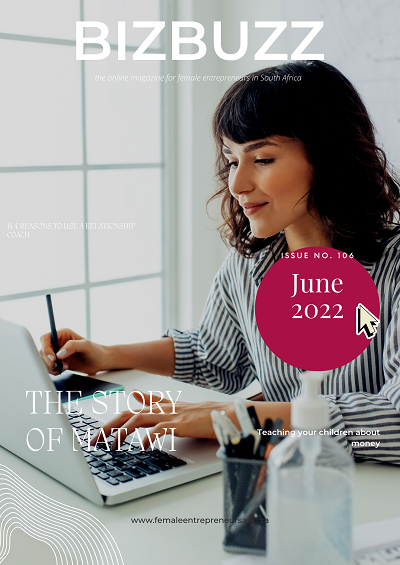