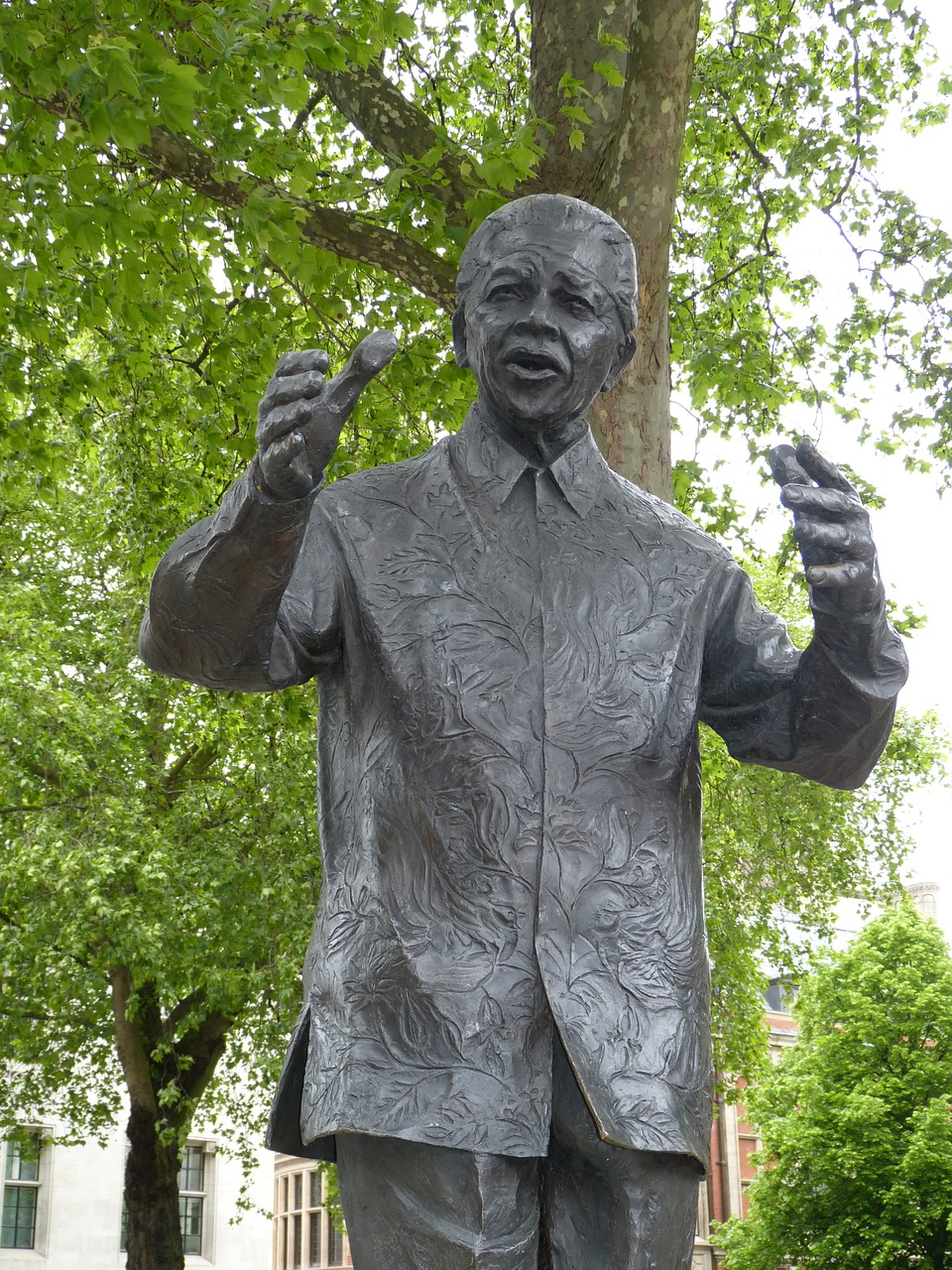 In celebration of the mission started by Tata Mandela in 2010 – ‘Mandela Day’, Mugg and Bean, who has been supporting the fight against Childhood Cancer since 2012 through Cupcakes of Hope, spent the morning visiting the Charlotte Maxeke Johannesburg Academic Hospital (nicknamed Joburg Gen) kids’ cancer ward to spoil the children affected by childhood cancer.

Armed with choc-chip Giant Muffins and toys, the Mugg & Bean team – joined by Cupcake Angel, Stephanie Malan, who is also mom to Tiffany – one of the children who will be taking part in the 2019 Mugg & Bean Muffins for Kids with Cancer campaign later this year. Seven year old Tiffany was diagnosed with brain cancer when she was only 19 months old. Tiffany sadly lost her eye due to the disease but is now in remission and living life to her fullest whilst her mom Stephanie is actively involved in helping families that are going through a similar experience. 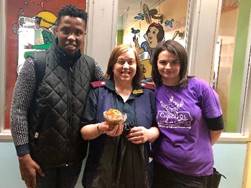 Sandy Cipriano, Founder of Cupcakes of Hope says, “Mugg & Bean have been our partners since 2012. Their generosity has enabled us to help families facing childhood cancer across South Africa. We treasure and value their ongoing love and support”