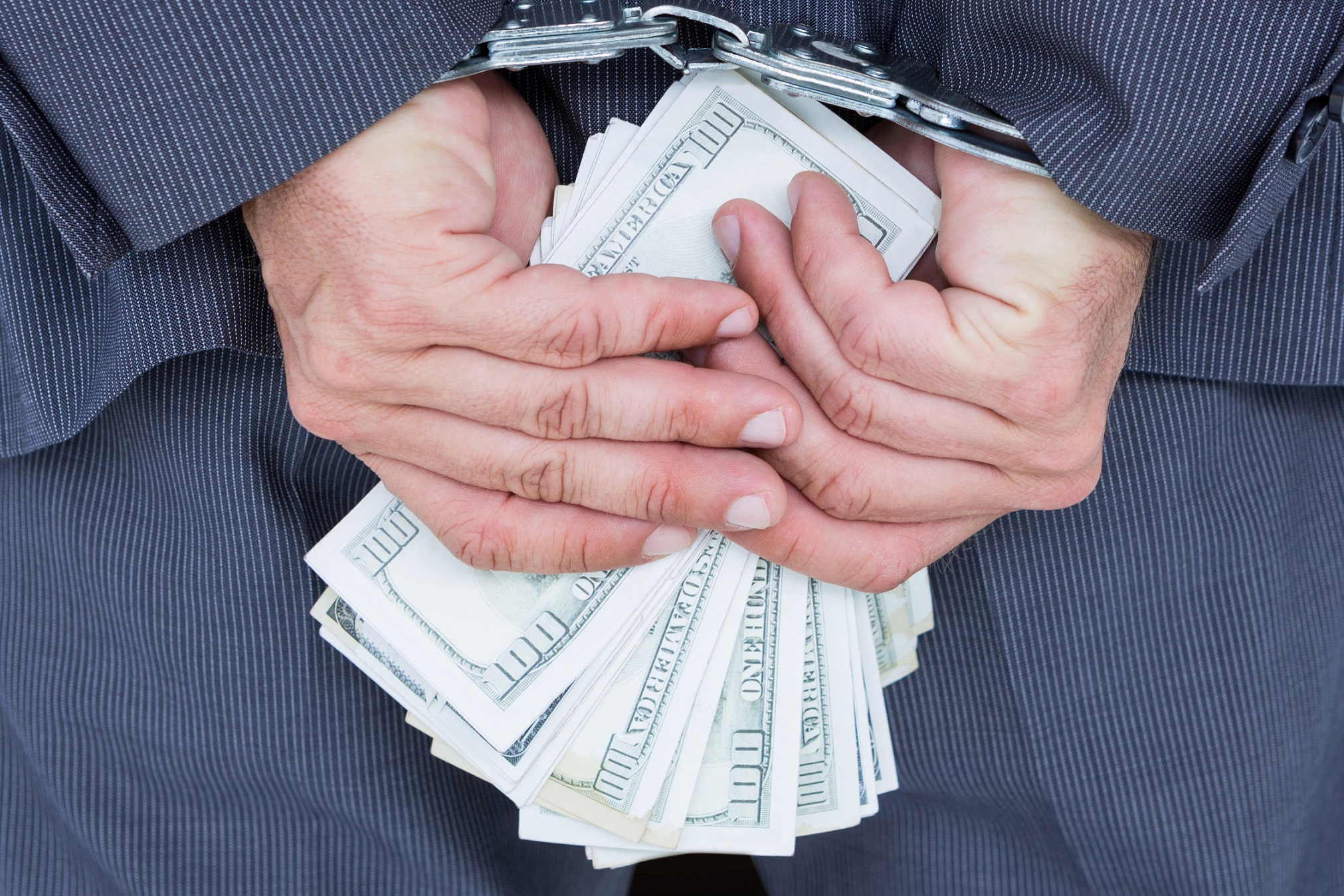 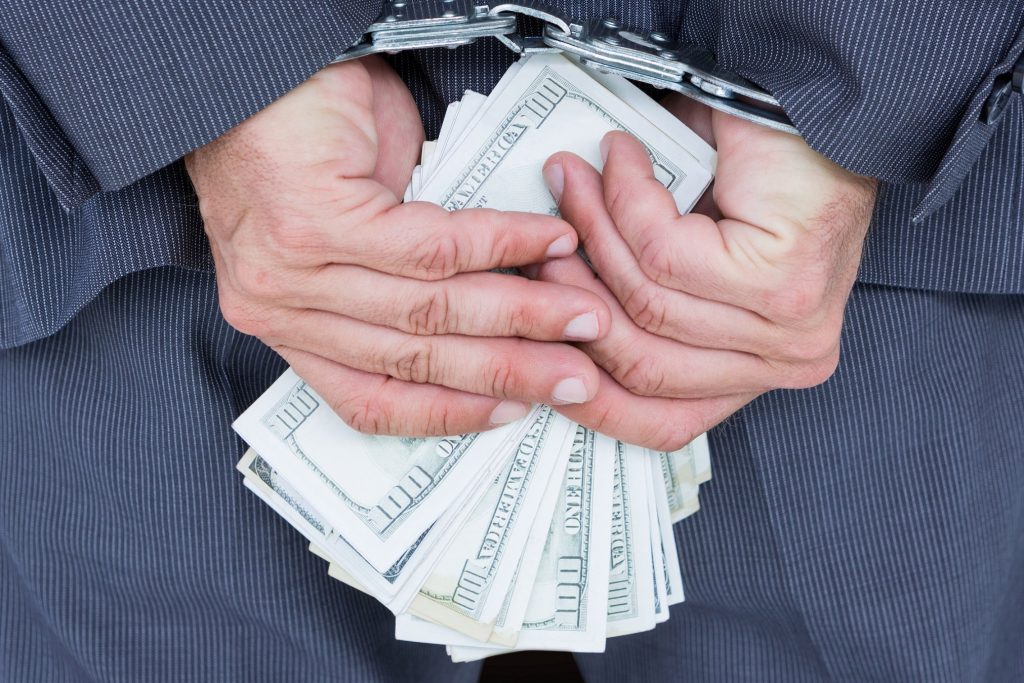 Earlier this year, a report from the Association of Certified Fraud Examiners revealed shocking facts about employee theft. The report confirmed that approximately 27 percent of large companies have seen an increase in theft cases and up to seven percent of annual revenues are being lost due to fraud, 37.1 percent of which was committed by managerial staff.

The reality is that the average South African company employing more than three staff members is almost guaranteed to experience a level of loss over a period of time. These losses grow exponentially as the staff complement increases. A recent survey of 314 small businesses revealed disturbing statistics. Over seven months, 34 percent of these firms faced the scourge of employee theft, averaging a loss of R273 000. Of these thefts, 40 percent were cash and only 16 percent were reported. 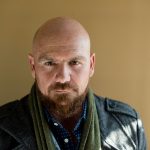 According to Kyle Condon, Managing Director at D & K Management Consultants, a shift in the traditional workplace security approach is essential. “Our biggest concern as an independent investigations and risk consultancy is that we see far too much reliance on security guards, in the age-old belief that guards and CCTV cameras will resolve the problem. Yes, both have their place within a sound security strategy. However, as stand-alone loss control practices, they are grossly overrated and in fact create an illusion of security, quickly picked apart by employees.”

Thirty or 40 years ago Africa experienced great growth in the guarding sector and this has proliferated the tendency of taking a backwards approach to security. “Generally, a company’s first port of call when they want to secure their assets is to hire guards. Their second step is to install cameras, and then to put up an electric fence,” adds Condon. “These systems may be effective in blocking external threats, but they certainly won’t do much to counter internal thefts.” To Condon, internal information sources are the key to securing against self-sabotage, safeguarding the business from the inside out.

Why do companies bring in auditors? To confirm the status of their financial standing, and provide a clear picture of the state of the business’ accounts. In security, undercover agents act as auditors of the organisation’s security strategy. These agents work amongst the staff and audit the individuals working for the company. From the vital information gathered during these investigations, it becomes clear where threats lie, in order to apply the right cameras, fencing and security personnel in the right locations. “Don’t do it backwards,” advises Condon. “The mindset has to change from keeping the threats out, to working from the inside where your loss avenues are, and taking action accordingly.”

Condon believes that this can be achieved through the implementation of a three-step process: first, deploy undercover individuals in order to ensure the flow of internal information on a daily basis; second, put adequate inventory auditing systems in place; and third, have regular security reviews to test existing policies and procedures, modify them where required, and test them again.

“The most important factor is the realisation that an effective loss control portfolio functions like an onion – there are various layers which must be peeled back in order to get to the middle; and if you’re in the middle, there are various layers that need to be worked through to get out,” states Condon. “To be effective in loss control, businesses must create levels of defences moving all the way in, but this starts with that centre piece feeding information out.” This approach has proven to be vastly effective with customers such as ABB, RCL Foods, Woodstock Boards and Willard Batteries (to name a few).

When asked what the biggest weakness is, Condon definitively answers: trust. “When you combine trust with the belief that security cameras are enough of a deterrent, weak spots are created, and these lead to significant losses. The biggest risk to every business is the staff (at your peril) – which is why keeping security independent is essential.”